I was going through the Standard Newspaper archives this morning and found this interesting article about Kienyeji poultry farming. Talk about good reads!!

Nairobi, Kenya: For many years, poultry farmers in Kenya have been rearing exotic breeds for commercial purposes. The birds, which lay hundreds of eggs annually, have been the darling of many farmers. But time seems to be up for the exotic breeds that include Leghorn as Kenyan farmers embrace indigenous chicken that is hardy and offers better returns.
The bird known as Kari Kienyeji Chicken has taken the poultry industry by storm, with thousands of farmers ditching the exotic breeds for the new one. The Kienyeji chicken was released into the market this year by scientists at Kenya Agricultural Research Institute, now renamed as Kenya Agricultural and Livestock Research Organisation. According to the scientists, the bird that is a cross of several breeds is genetically superior thus resistant to diseases, is easy to feed and manage as it can be kept under free-range. These qualities have made it attractive to farmers, many who have been struggling with exotic breeds that are prone to diseases.
“I switched to Kienyeji chicken as soon as I heard about it in April. I had been keeping exotic birds for about two years and they were not doing very well. I gradually sold them after I bought the Kienyeji chicks at Sh60 each,” George Kungu, a poultry farmer in Kitengela on the outskirts of Nairobi said. The farmer has 250Kienyeji birds.
“About 200 of them are now laying eggs that fetch higher prices in the market,” said Kungu. While eggs of the exotic birds go for between Sh10 and Sh12 each, those of Kienyeji chicken are sold from Sh15 to Sh20. A Kienyeji chicken lay an average of 250eggs annually while exotic birds 300. Farmers, however, noted the difference is recouped from the low management costs offered by the former. For instance, one can keep the Kienyeji chicken under free- range and let them forage for food from the soil as he supplements with commercial feeds and vegetable leaves. Cost of feeds Exotic breeds entirely depend on commercial feeds and are prone to diseases.
“I love the indigenous chicken because it is not only the eggs that fetch higher prices, even the birds themselves,” said farmer Cecilia Abwayo, who keeps the chicken in Umoja on the east of the capital. Mature Kienyeji birds kept for meat go for between Sh600 and Sh800 depending on the size. Exotic broilers, on the other hand, are sold at an average of Sh450.

“The indigenous birds are the way to go for any farmer in search of better returns. The fact that they are similar to the local breeds kept by millions of families make them more appealing,” said Abwayo. Western-based agricultural extension officer Bernard Moina said Kienyeji chickens are the best thing to have happened to Kenyan poultry farmers, who are faced with high cost of feeds. A 50kg bag of chick, layers or broilers mash is being sold at an average of Sh3,000.
“The birds are best-suited for local conditions, require no special feeds, are dual-purpose and their meat is sweet because they exercise. They are easy to establish for low-income farmers because they are kept under semi-intensive system,” he said. He noted that with Kienyeji birds, farmers who have incubators can hatch their own eggs. A tray of fertilised eggs is currently being sold at Sh1,000, which gives farmers more income. According to Kenya Poultry Farmers Association, there are 32 million chickens in the East African nation, six million of which are commercial hybrids. —Xinhua

The Kenyan Journalist who made profit in Farming

Should I save or invest my money? 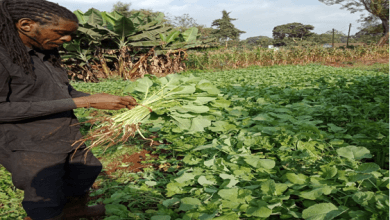 Kabete Organics: How we do organic farming 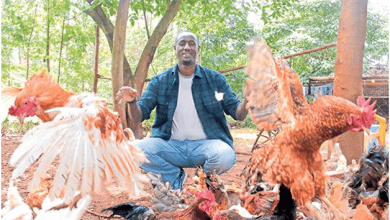 Kienyeji chicken farming is the way to go 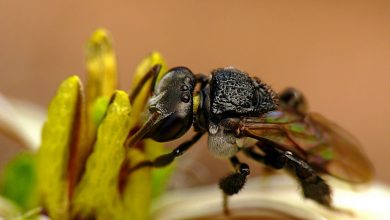 A plastic fused soil slab that does wonders in fish farming