Beekeepers can now relax as the 2021 Livestock Bill has been suspended. Many farmers in Kenya have complained about this bill which was starting to become a sting painful than that of the bee itself. The bill sought to prohibit farmers from keeping bees for commercial purposes except in an apiary or home of bees registered by the government.

This bill has faced a lot of resistance from farmers in Kenya whose cries were eventually heard by parliament. Through the intervention of Justin Muturi, Speaker of the National Assembly, the bill was halted.

Mr. Muturi told lawmakers that he had received a request from Majority Leader Amos Kimunya to withdraw the controversial proposed legislation.

I have seen a lot of comments about beekeeping, I think that is one of the issues that have raised a lot of concerns. Let the originators of the bill consult further, he said. 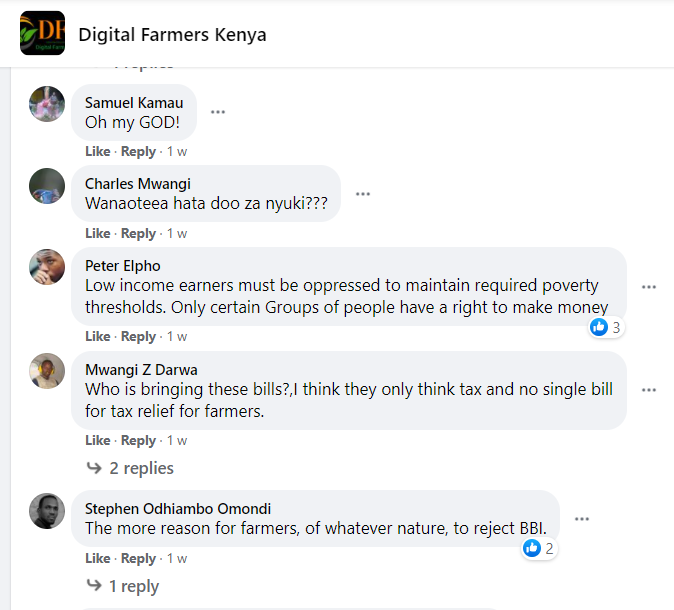 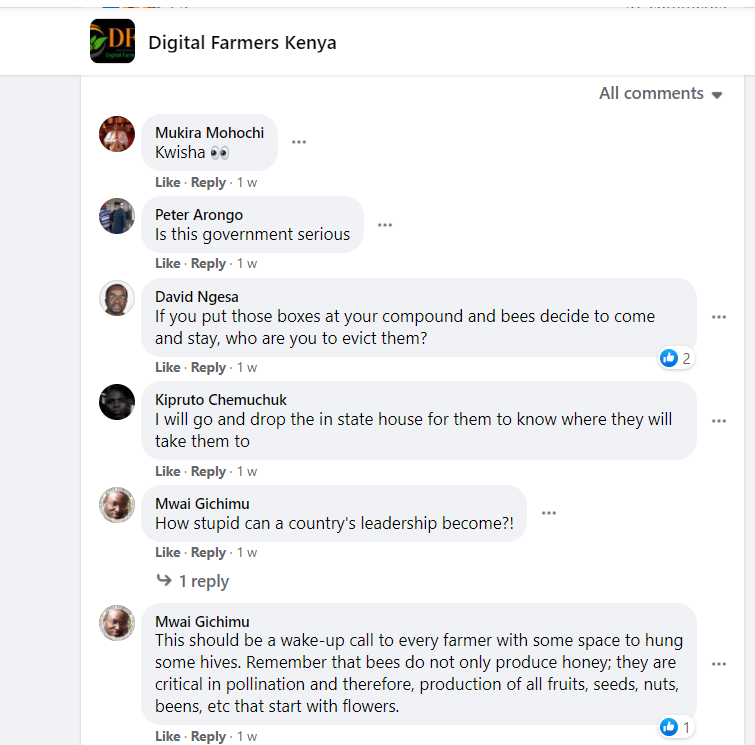 Africa's farmers and workers to meet on trade and development 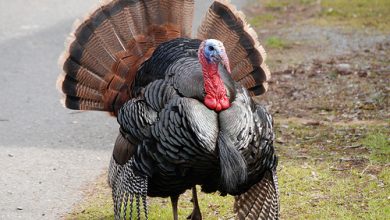 All you need to know about Turkey farming