Contract farming involves an agreement between the producer and the buyer on terms and conditions for the production and marketing of farm products. This agreement includes the price to be paid, the quantity and quality demanded, delivery dates, and sometimes detailed information on inputs and production methods i.e. using a traceability system. The more recent growth of contract farming can be largely linked to the increasingly integrated global supply chains. More so, it provides an alternative business model to large scale farming which is unrealistic with the rise in real estate.

The key benefits for the producer of a farmer are:

Contract farming can allow the farmers to obtain these benefits while not having to give up control or possession of their land.

The key benefits for the buyer/contractor are:

The key risks for the farmer arise principally from the power imbalance between them and the buyer. This results in:

i.Unequal allocation of the risks

iv. The producer is tied to using expensive inputs or taking loans required by the buyer, which can result in unsustainable levels of debt-as was my case with the group farming.

Risks to the buyer:

An agreement between the producer and the buyer is signed within the context of the applicable private law principles and rules of the law governing the country. The widely known core values underpinning contractual relationships are cooperation, good faith, reasonableness, consistency, transparency, full disclosure of information and preference for giving effect to the spirit and intention of the contract where possible. Parties should bear these in mind when entering contractual negotiations. Parties may include a provision in the contract reaffirming their joint commitment to these principles.

Most agricultural production contracts establish purely domestic legal relationships (even when the buyer is part of a multinational group). This might mean a lack of formal contracts on basic issues such as input and credit services. Even if the agreement does not expressly refer to the domestic law-the law of the land-parties should be aware that domestic law can override or nullify a contractual provision. Both parties should take care to inform themselves of relevant laws that apply to their situation. An example, where the buyer is a public entity, the specific rules for public procurement will apply. Where no special legislation exists, by default, general contract law will apply. 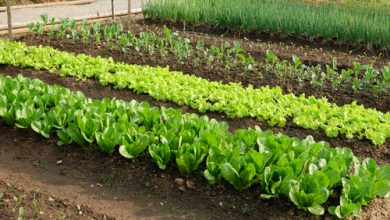 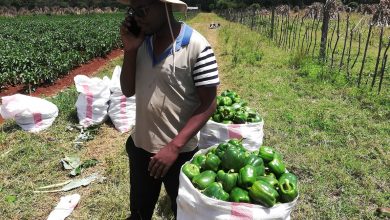 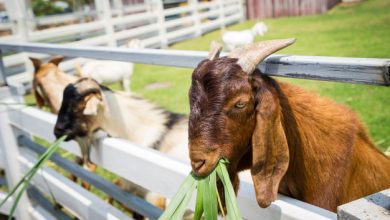 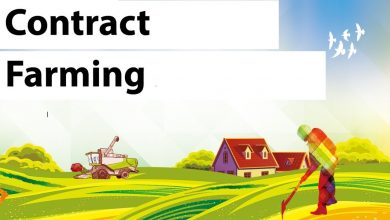 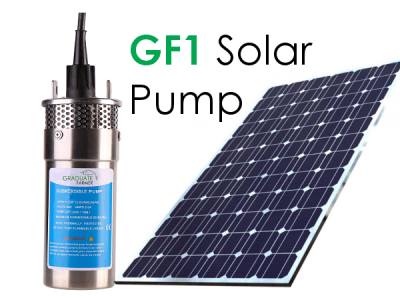 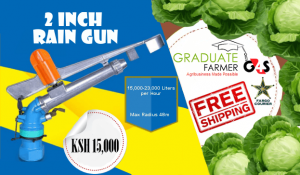 Thank You For Voting Graduate Farmer Best Agricultural Blog in Kenya in 2017!