Allan Mwangi is a farmer in Nyeri who keeps Guinea Fowls. The father of two states he started Guinea Fowl Farming in 2014 with 11 five months old birds (three male and eight females), which he bought at Sh2,000 each from farmers in Meru where he works as the manager at the Githongo Tea Factory.

Currently he keeps 54 birds in his poultry farm located in Nyeri Town.

Beautiful birds, with black-dotted white plumage and a black crest cluck and huddle into a corner at the farm in Nyeri after hearing farmer Allan Mwangi approach the coop.

He says he had to wait for about a year before the Guinea Fowls started laying eggs and he later hatched them in his 528-egg capacity incubator.

“The fowls offered 13 eggs when they started laying. I put them in the incubator and only six hatched. The eggs take 26-28 days to hatch.”

When he started, Mwangi says his aim was to make his farm beautiful because he also keeps chickens. However, since the number has increased and people are asking to buy them, He decided to go commercial after noting that the market for eggs, Keets, meat and live birds is available in Kenya. He has currently concentrated on hatching the Keets for sale before he lands other markets. He sells a month-old keet at Sh1,000 while a two-month-old one goes for Sh1,500.

He says He feeds his Guinea Fowls with the same feeds as his chicken (from chick to layers mash) thus reducing his costs.

The farmer also buys cabbages and other vegetables which he feeds the Guinea Fowls twice a week. He has divided the Guinea Fowl coop into cages, housing them according to their ages to avoid cannibalism and scramble for feeds. Since he started rearing the Guinea Fowls, he has have realized they consume very little feeds compared to chicken. At the same time, they act as his guards because they alert him in case a stranger enters his compound.

Also Read  Agribusiness is the answer to youth unemployment in Kenya

Away from the Guinea Fowl coop there is a poultry house that hosts 200 Kuroiler chickens at any one time. He sells eggs from the birds at Sh15 each.

An advice from an officer from the Ministry of Agriculture, Nyeri to Guinea Fowl and Chicken farmers in Kenya is to vaccinate their birds against;

These are the two diseases that are common for both birds and farmers are normally advised to vaccinate their birds against them to avoid their spread.

Tip: Guinea fowls are best reared through a free-range system since they are wild birds that are used to “freedom”.

There is also the challenge that the numbers of farmers in Kenya rearing these birds are fewer due to poor market prices and lack of knowledge. However, compared to chickens, guinea fowl are low-cost and low-maintenance, and are rarely attacked by pests.

Guinea Fowls are seasonal layers since they come from the wild and it will be costly for a farmer who will keep them with an expectation of collecting eggs on a daily basis.

The Guinea Fowls require a dry coop and well-ventilated cages, raised rails for patching and resting after feeding to their fullest.

After every three months, Mwangi deworms his Guinea Fowls and chickens as well as adds calcium to the feeds of the laying brood.

“Since I started, I have hatched guinea fowl eggs six times. The birds lay about five eggs in a season and 30 the entire year but generally, one is not even guaranteed of consistent laying, which is why my brood is growing slowly,” says Mwangi, who has built dark nests for the birds for laying.

Before he started keeping guinea fowls, Mwangi had to seek a permit from Kenya Wildlife Service. The license goes for Sh1,500 and is renewable every year.

How to grow Garlic

How to start farming with little to no Capital 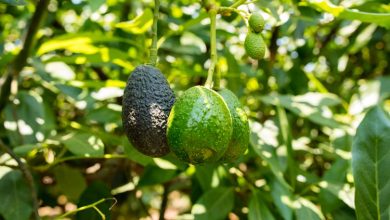 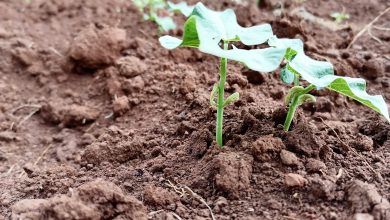 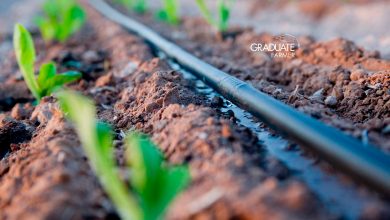